One of my best friends has recently started brewing her own kombucha, and even though this is not "quilt related," it is DIY related and fun related and drink related – which are all things that are very much quilt related. Since I am such a big kombucha-drinkin' fan, I asked her to write a little something on the process. So, without further ado, I present to you a guest post on DIY kombucha by my very funny and clever friend, writing under a nom de plume, Tyler Gaul.

Suzy Quilts has always been a kombucha-friendly site – Suzy has often been seen sipping the booch from a wine glass (she’s such a class act, isn’t she?) Well today’s post is about how to brew your own kombucha, so you can boost your hip-ness up to Suzy’s level. (Okay, so that second part isn’t guaranteed. Actually, neither is the first part. This is a quilting blog telling you how to make an ancient fermented drink. Proceed at your own risk.) 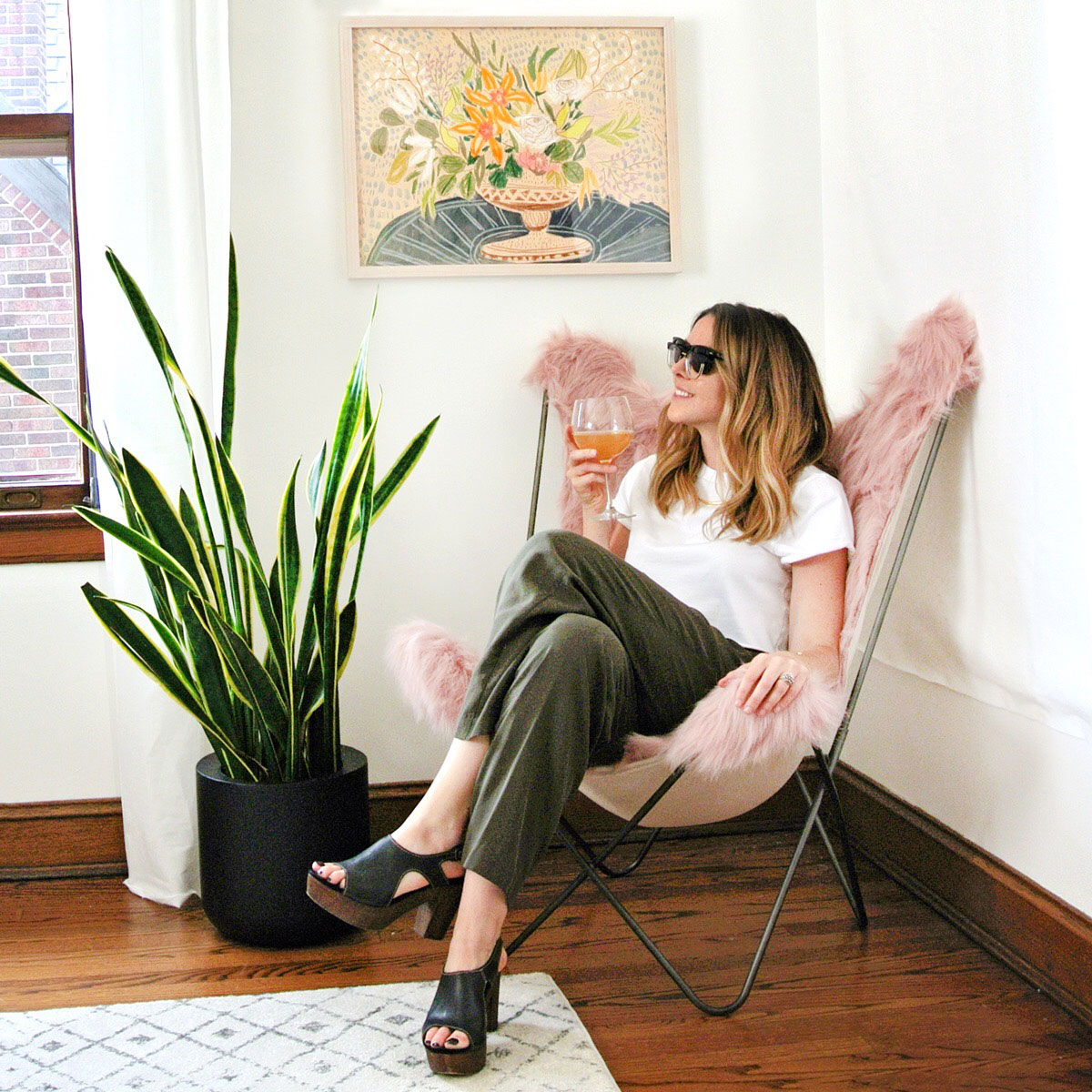 [Note from Suzy: try to ignore the dorky double glasses situation I'm wearing in the picture above. I lost my contacts, it was mid-July, and also I was trying reeeal hard to push the trend. Unfortunately it did NOT catch on.]

So glad you asked. It’s not a dog breed (Combai mixed with Chihuaua could be cute, though), but actually a pretty healthy drink that you don’t even have to be super "healthy" to like. Kombucha is sweet tea that has been fermented, sometimes flavored, and sometimes fizzified. And making it yourself isn’t really that hard.

[Another note from Suzy: PROMISE this is my last one. I thought I'd throw in that I started drinking kombucha because I was having a lot of stomach issues. Now, I can't say for sure that the probiotics and natural enzymes are what helped me get better, but maybe? It could be that the placebo affect is really strong for those who believe? haha! Ok OK. I'm done. Back to you, Tyler!] 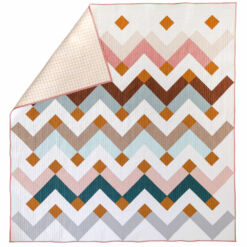 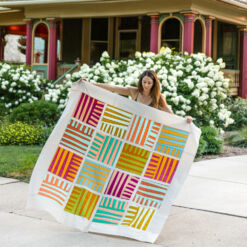 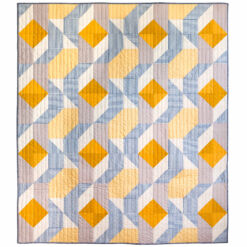 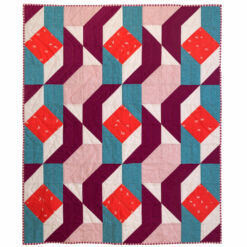 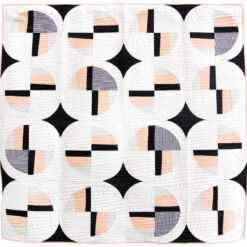 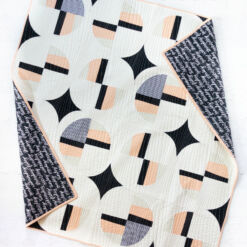 Where Do I Start?

Your path to home-brewed kombucha starts where all good things start: Amazon.com. Yes, lots of other kombucha how-tos may talk about locally sourced, organic products, but guess what? If you want to make a more convenient and less expensive batch, you can. And Amazon can help. Here's what you need... 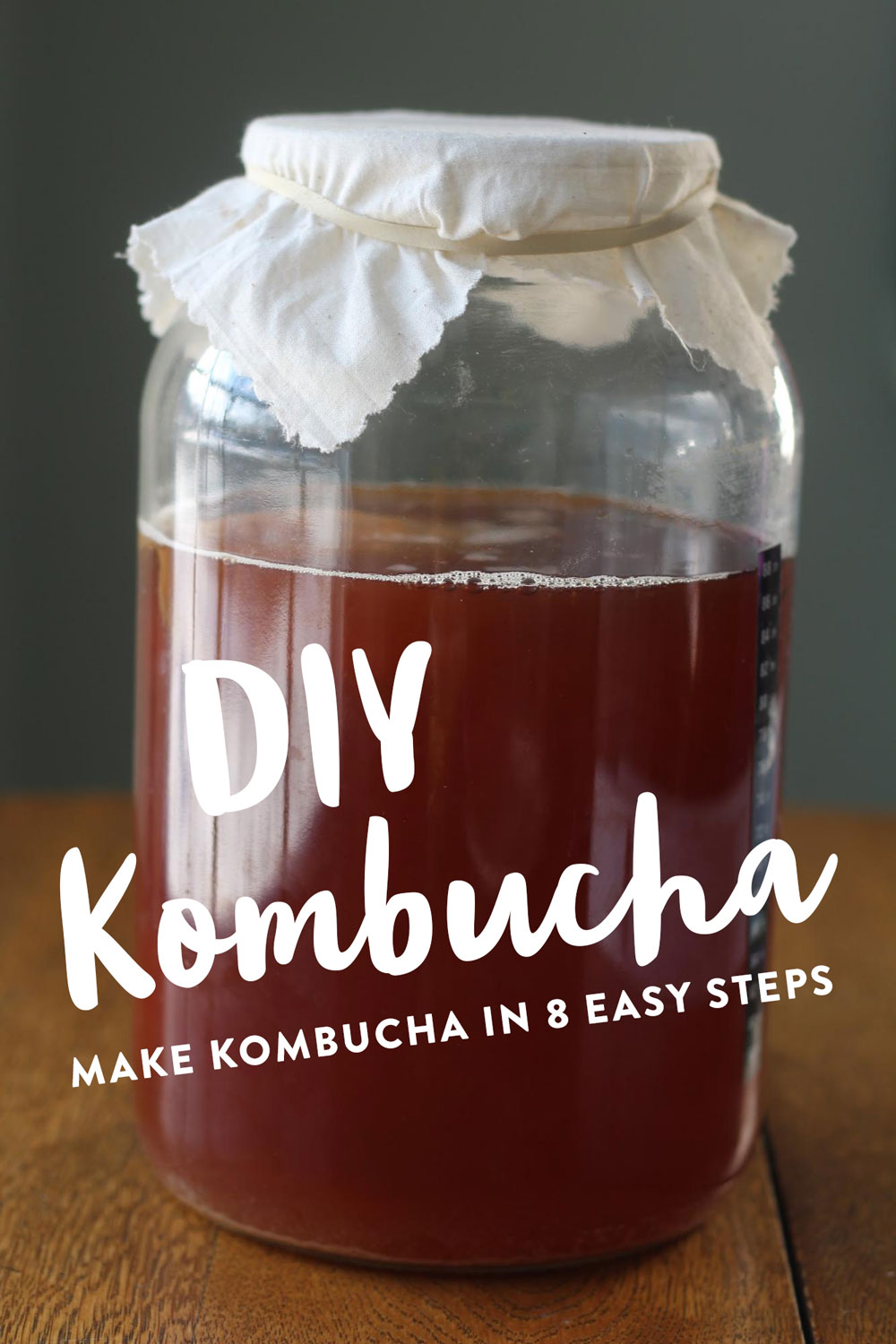 Above is a photo I took in direct sunlight, because it makes for a better photo! Then I learned you’re supposed to keep it out of direct sunlight. Oops. This was right after I put in a new batch. See that strip stuck to the jar? It tells me how warm the liquid is, so it doesn’t get too hot or cold. Except I forget what the too hot/too cold temperatures are. Anyway, I got it on Amazon. 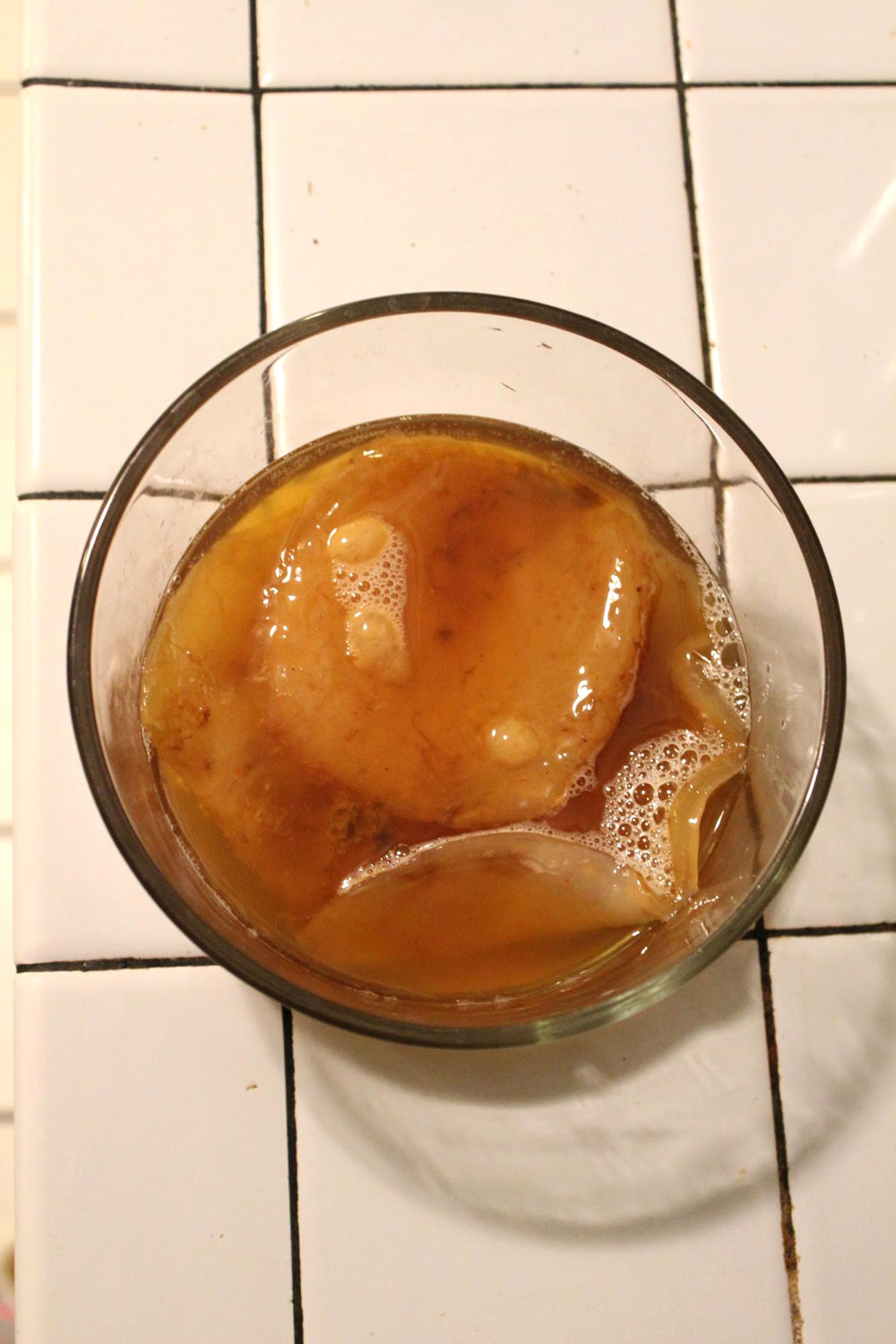 Above pic - taking my SCOBY out to use for another batch.

(This part is going to be short and sweet so you can copy and paste it somewhere, or have it all on one computer screen for convenience… but I’ll give details after.) 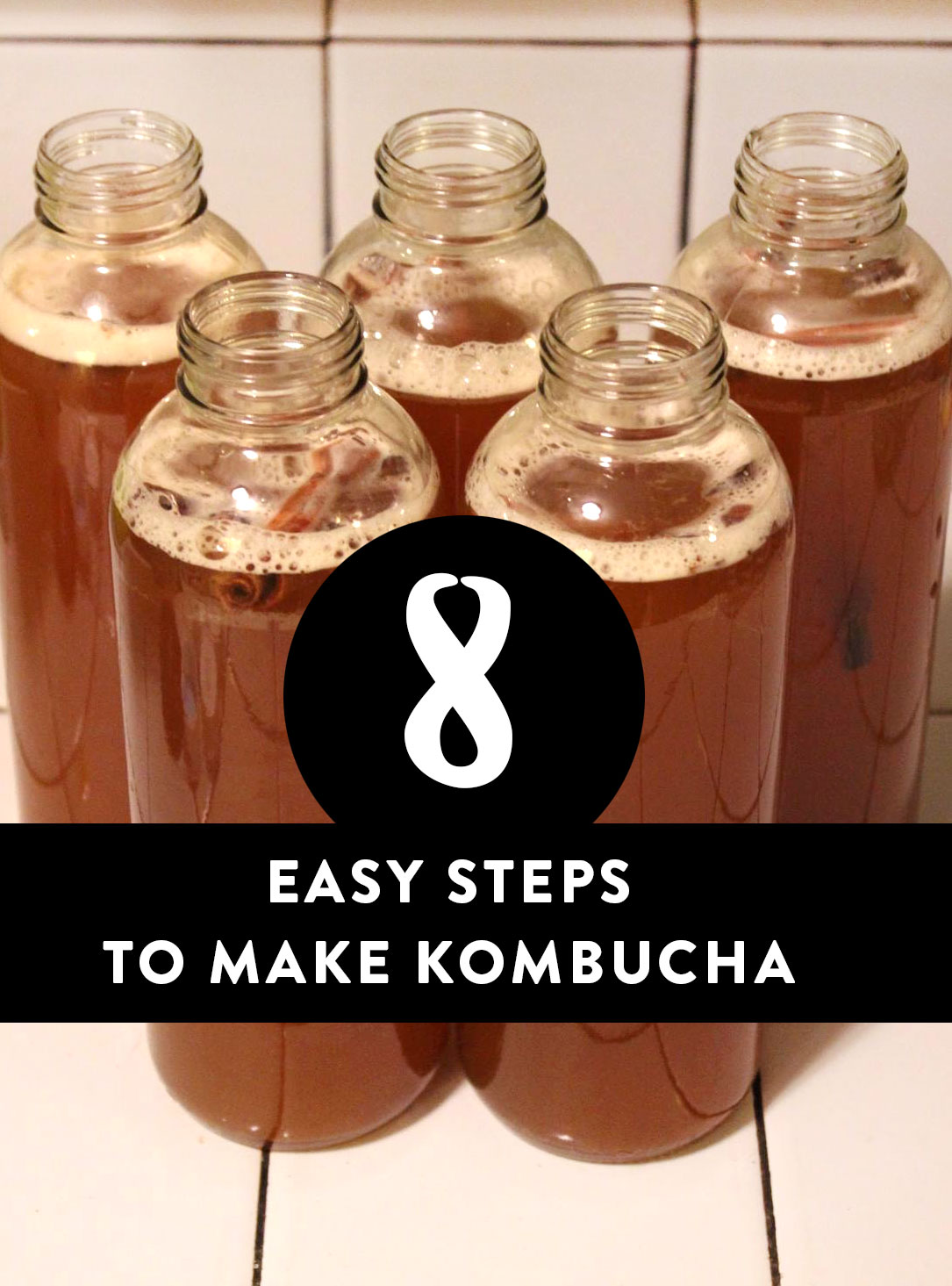 More Deets on Those 8 Steps

In between steps 8 and 9, bubbles, and then a film, and then a circular slimy white thing will start to form on top of your liquid. It’s a NEEEEEEW PELLICLE! This is where they are born! You’re doing it! 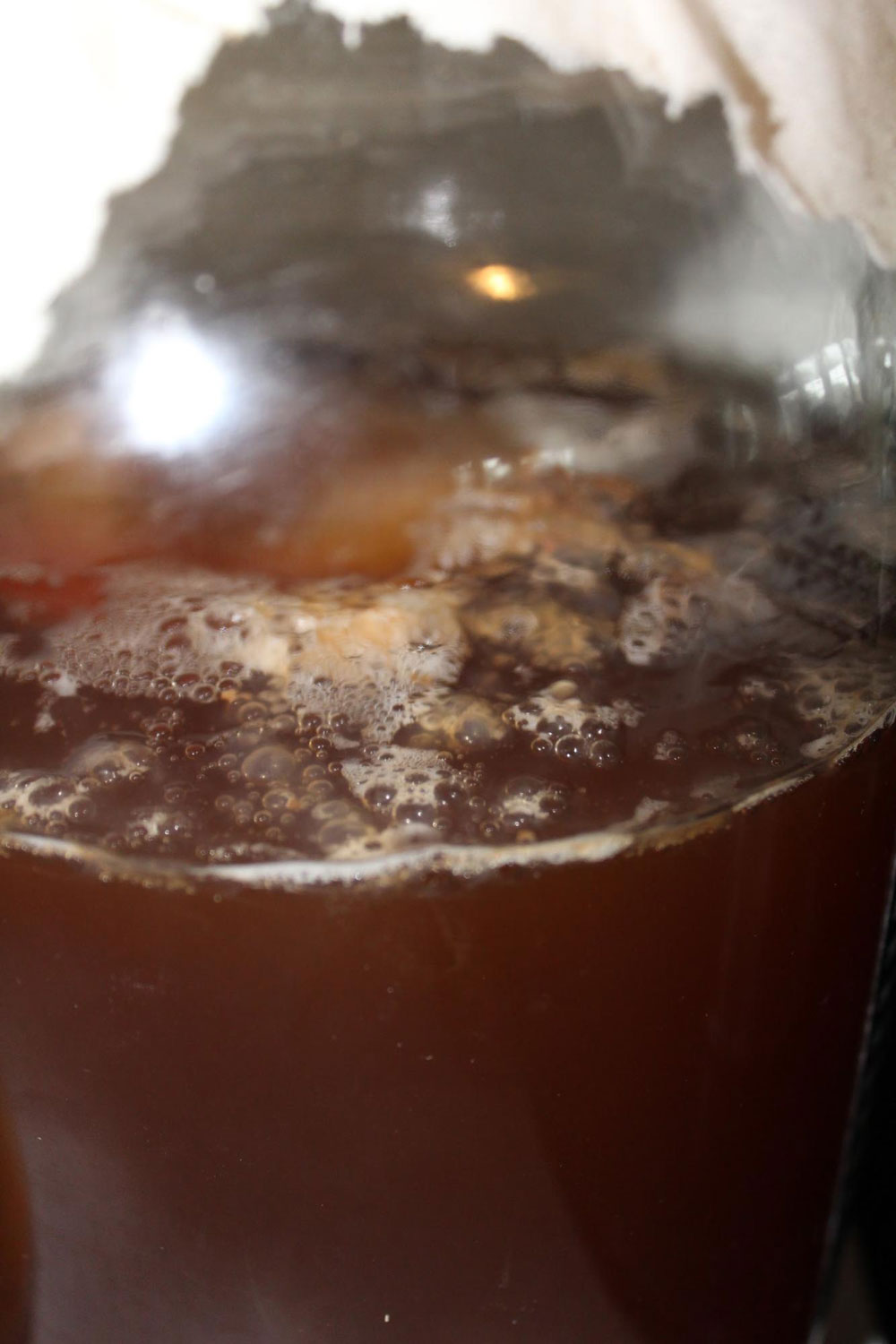 SO. After everything’s ready, you can flavor your kombucha however you want! Just pour it into your bottles (leave about an inch from the lip of your bottle) and add stuff. I put in half a cinnamon stick, half an anise star (I break off three or four of the seeds like I’m killing a starfish) and a few whole cloves. I get these things for mere pennies in bulk at a store near my house, but if it costed more I’d probably not use them at all. I’m cheap! There, I said it.

If you flavor it, OR if you want your kombucha to be fizzy, screw those lids on tight and stick it in a dark warm place to keep fermenting. Now, I’ve heard that if you let these go too long they can explode, so I usually only do it for a few days. Then, I stick them in the fridge, where the cold kills the magical creatures that are fermenting the stuff, and it’s ready to drink! 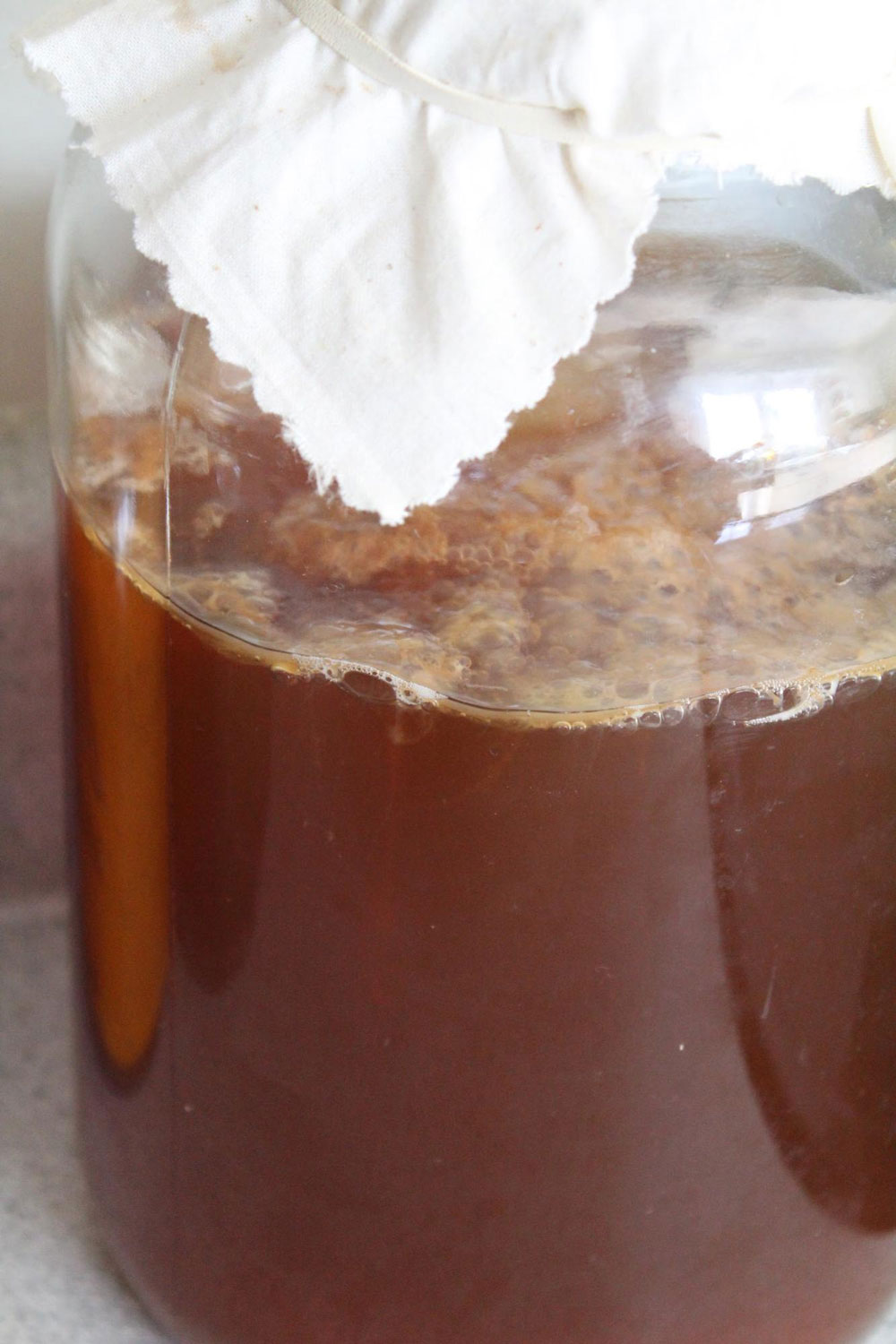 Above pic - Day 4: Bubblier, and thicker. 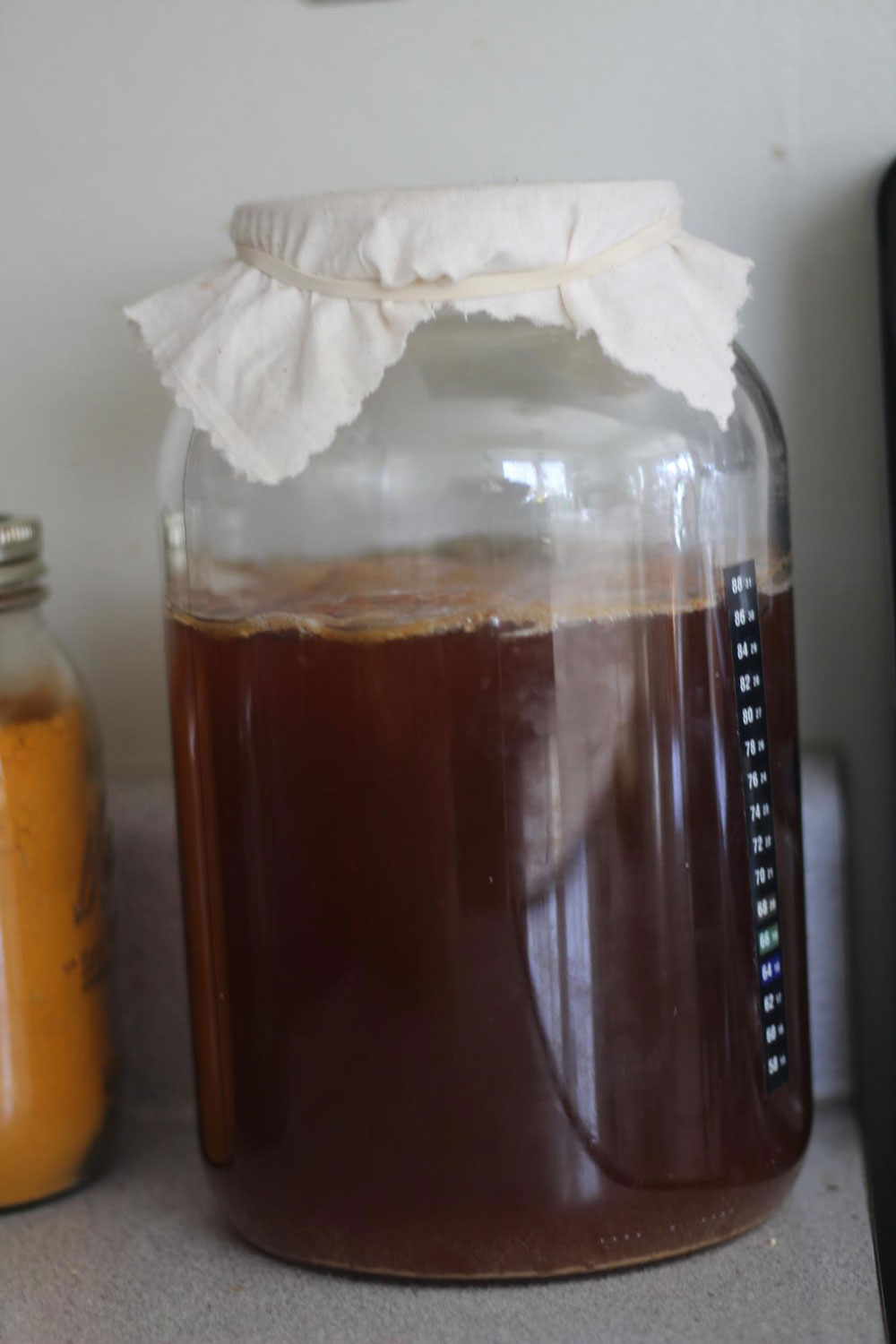 Above pic - Day 7: thicker and also smelling like vinegar. Family members are complaining.

When I actually drink it, though, I pour it through a strainer. There are a few reasons for this:

That’s it! Waay too many words about a pretty simple process! It will probably take you less time to get your batch brewing than it took you to read this rambling description.

Below pic is my filtered, fizzy, flavored kombucha in a mason jar because my kids broke all my wine glasses, and I get even MORE hipster points! 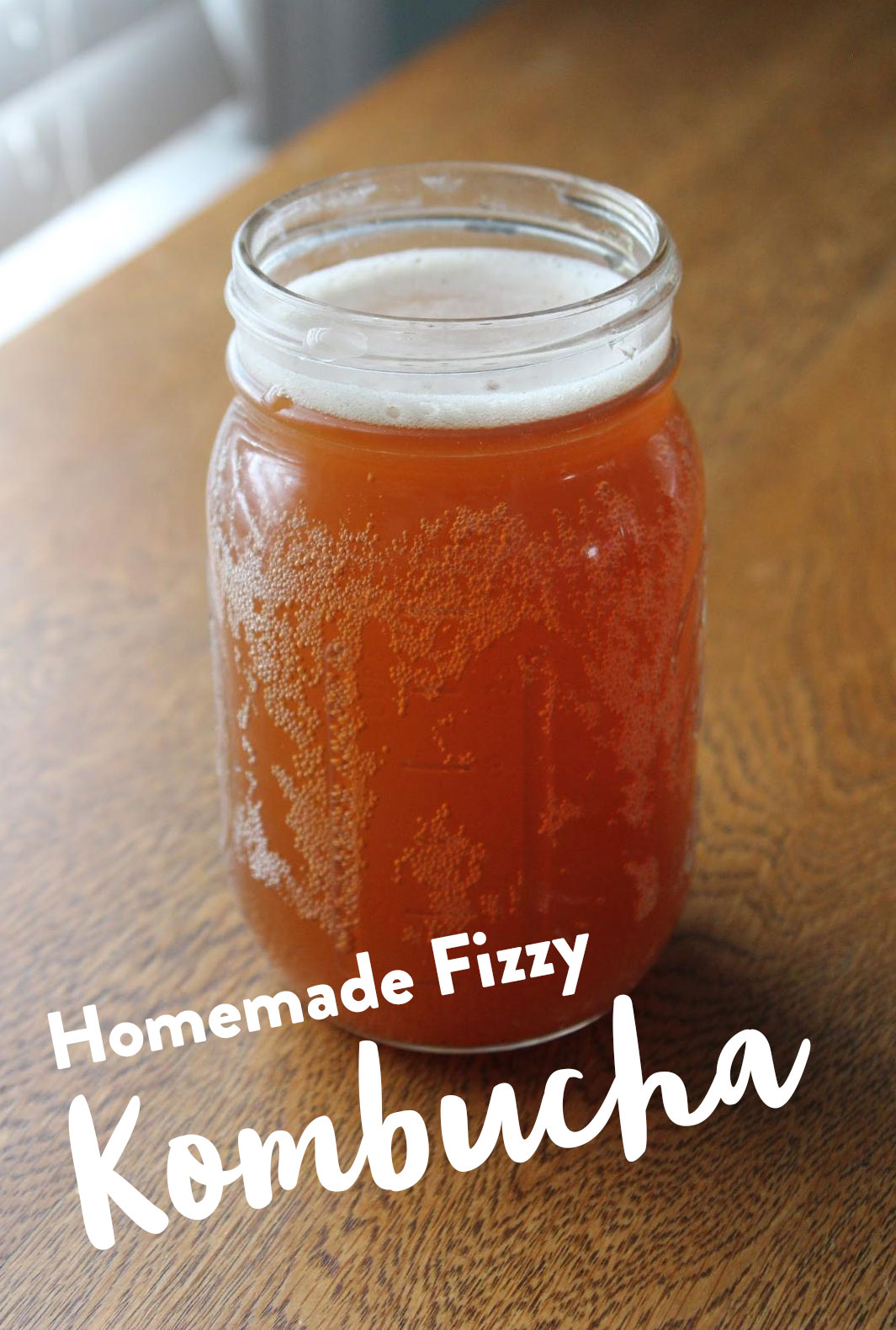