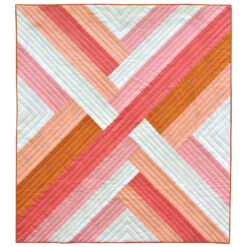 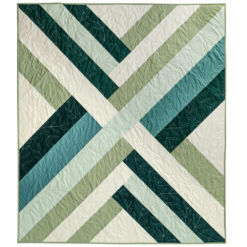 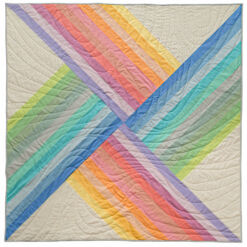 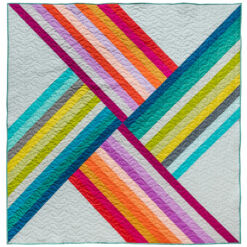 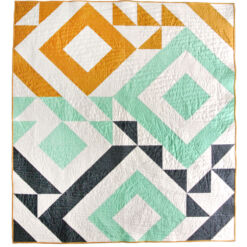 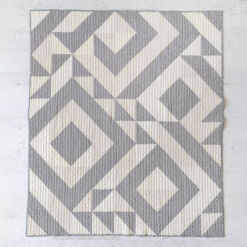 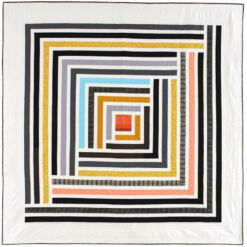 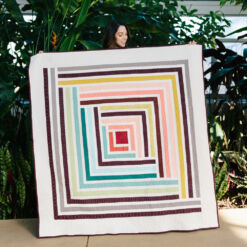 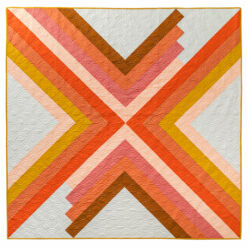 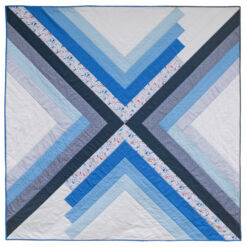 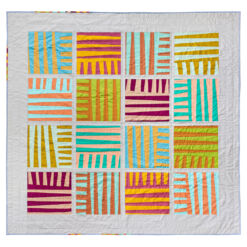 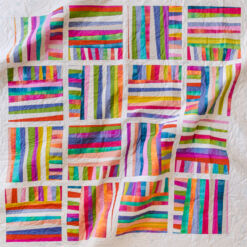 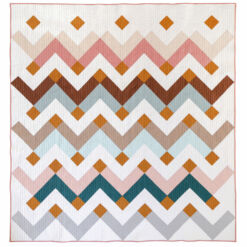 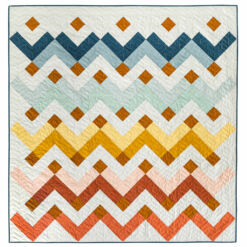 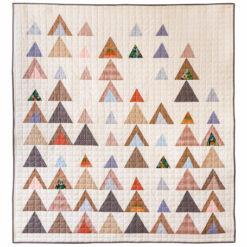 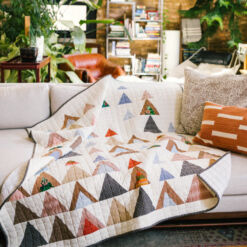 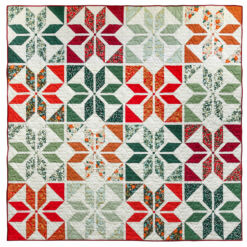 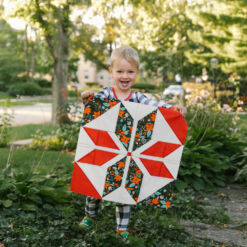 The story of Rachel’s life, and the people who encouraged her to pursue sewing, is not an path without hardships. She grew up in the segregated south as the child, grandchild, and great-grandchild of seasoned sewists.

Clark was raised by strong, creative women who led by example, showing her that even though a department store may not allow you try on an outfit because of the color of your skin, that doesn’t mean you can’t take a good look at those clothes and then go home and sew them yourself. And that's exactly what the women in her life would do! Rachel’s life as a quilter didn’t fully blossom until she got married to her husband, Gary, and moved from New Orleans, Louisiana to Watsonville, California in the early 1970s. After this long-distance move, she found herself without community for the first time.

Clark discovered that even though she wasn’t very good at approaching people and striking up conversations, she was very good at designing clothing that could serve as an excellent conversation piece. (Which is a great quilt festival hack – always wear something handmade!) 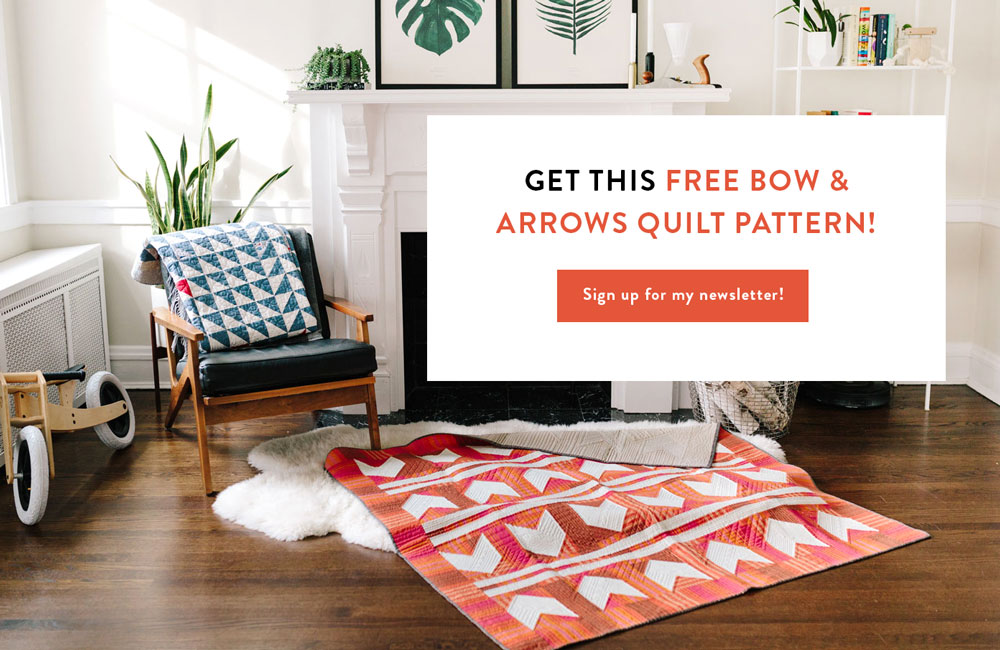 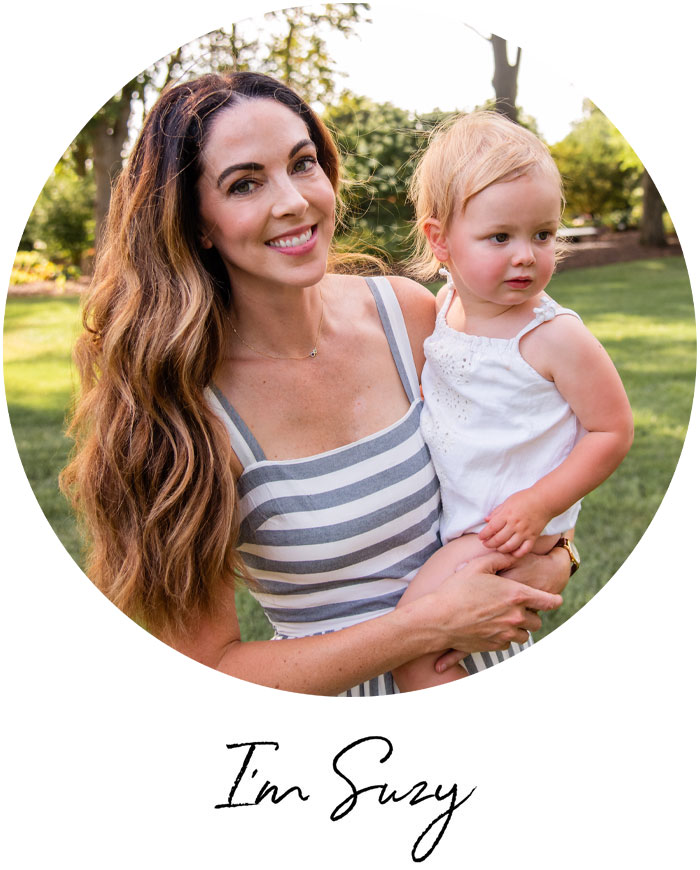 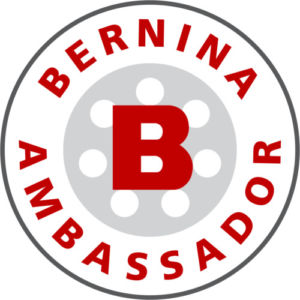